Jerri made her home in Athens, Georgia after moving from the Pacific Northwest in 2000. She has been with Cole Insurance Services as a property and casualty agent since 2003. She currently works in our Commerce Road office. On her time off she enjoys traveling and exploring the North Georgia mountains.

Jay joined the Cole insurance Services team in 2008. Jay was born and raised in Athens, GA. Jay has been married to his wife Laura for years. They have two boys Cole and Jax. Jay enjoys hunting, fishing, collecting guns and knives, and spending time with his family.

​​Bea established Cole Insurance Services in 2001. Bea has been married to her husband, Larry for 52 years. Bea loves animals.  In her free time, Bea enjoys spending time at their house at Lake Hartwell. 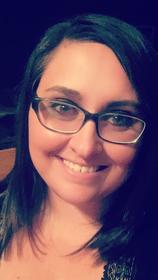 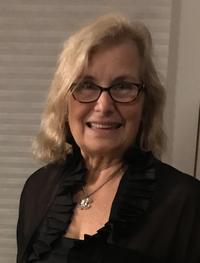 Kimber started with Cole Insurance Services in April of 2013. She is a licensed property and casualty agent, and currently serves as our Operations Specialist. Kimber was born and raised in Oconee County where she lives with her husband, John and their son, Ethan. 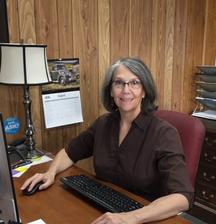 Alan joined the Cole Insurance Services team in 2019. Alan is a native of Athens, GA. Alan obtained his insurance license in 2018. Alan enjoys spending time with his son.

Edith has been working with Cole Insurance as a property and casualty agent for over 4 years. She is bilingual and loves to serve and help as many people as she can. Edith has a son, Andrew. Edith and her Husband Markel got married in March 2019.. 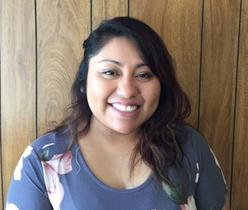 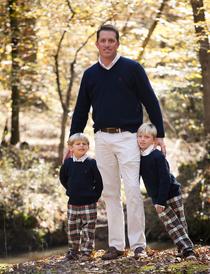